Can I just title this post “Breastfeeding Sucks?”  I mean literally, yuk yuk.  But then I’d get the crazy LLL ladies knocking down my door yelling “IT SHOULDN’T HURT IF YOU HAVE A PROPER LATCH!!!!”

Truth be told, breastfeeding doesn’t suck.  It’s actually an awesome miraculous thing, that a woman’s body can just magically MAKE food for another human person.  But it sure ain’t easy.  Breastfeeding is bar none, the hardest part of having a baby.  Even if it’s easy for you.  Because you have to do it usually about every 2 hours, day and night.  And it yes it WILL make you sore.  Your little nips will be so tender and sensitive that you have to lube them up with lanolin just to take a shower.  And I’m not going to even get into the real pain of clogged milk ducts and mastitis. 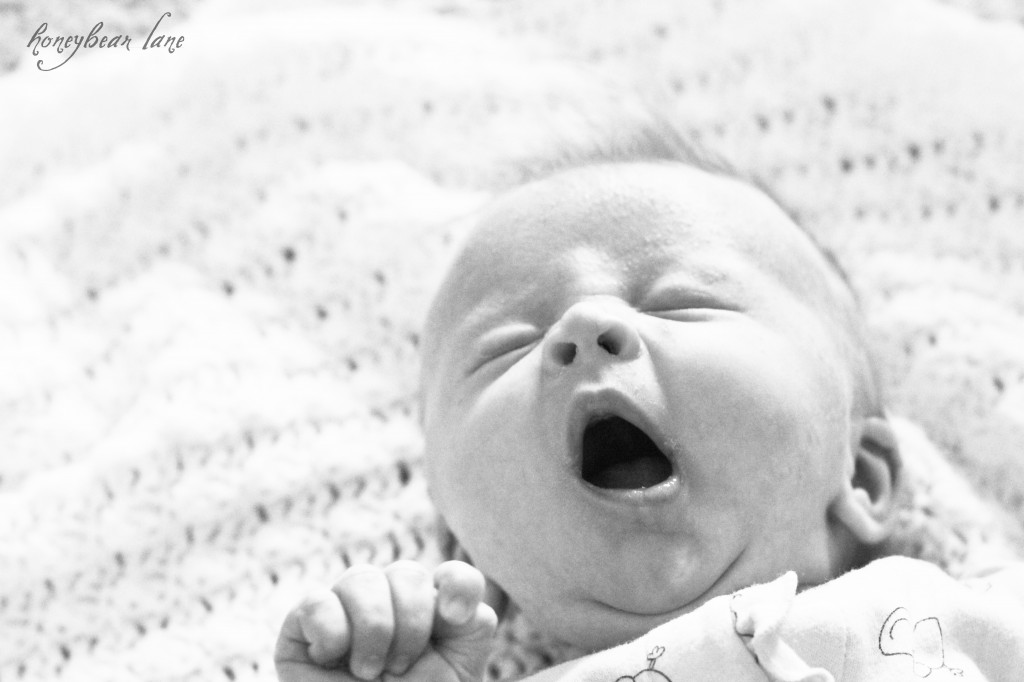 Breastfeeding has still been incredibly hard with Little E, but it’s actually working.  I had a plan of attack because I knew my problems:  My milk takes like a week to really come in and even the colostrum takes about 3-4 days.  So I always end up giving my babies bottles in the hospital so they won’t starve.  Not this time.

I decided to do those little tiny tubie thingys with formula running through.  I tried to tape it to my breast but that was a nightmare since she was barely latching on anyway.  So I finger-fed her for a couple days until I relented to using a nipple shield.  After my milk came in I still had to use a syringe to put a little formula in the shield to entice her to suck.  It took several tries after about a week to get rid of the syringe.

Week 3 I was using solely the nipple shield.  But I was going on vacation and didn’t take a breast pump, so my supply was iffy for the next couple of weeks.  I got her to nurse without the shield several times but I had to supplement even more afterwards so I realized she wasn’t doing a proper latch still and my supply dropped like a rock.  Finally I resumed using the shield and pumped and pumped to get it back up.  Then we flew home and I didn’t pump that whole day or barely eat the next day (no food in the house.)  So finally, at 6 weeks old, we are reaching normalcy.  Which means using a nipple shield. 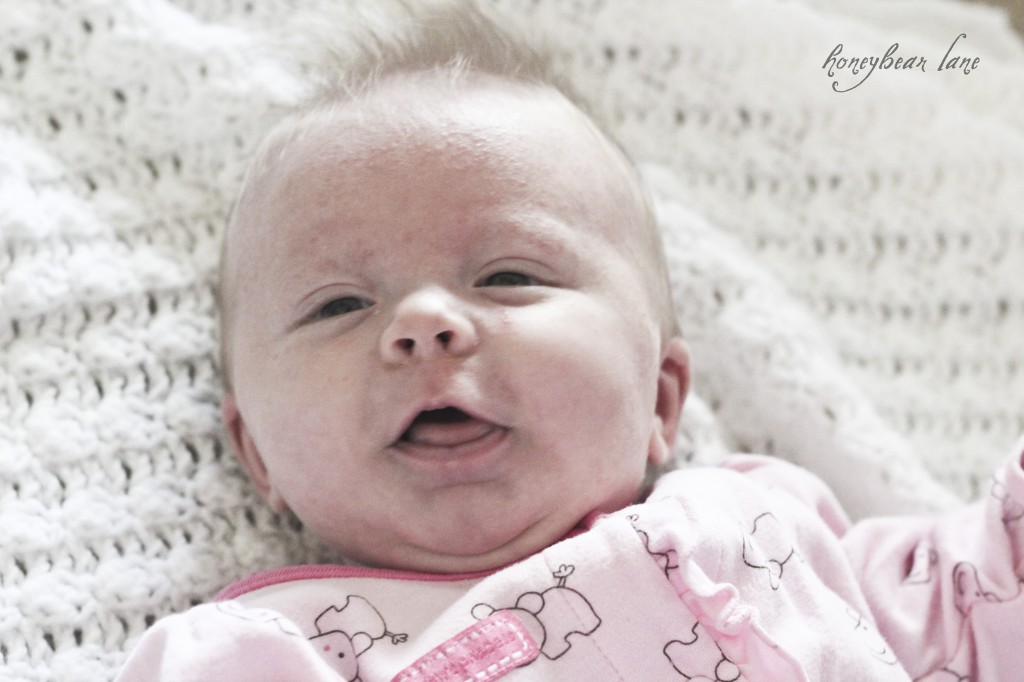 And truth be told, it’s not that bad.  My nips aren’t as sore, I can occasionally walk around the do things while nursing, and I’m basically a pro at using one.  I’m tired though.  I’ve never had to be up every two hours at night breastfeeding.  It’s exhausting and I get so antsy waiting for her to finish.  She drinks so slowly when she’s sleepy that it feels like the nighttime feedings last forever.  I would love to hear tips or stories from you about nighttime breastfeeding.  Seriously.