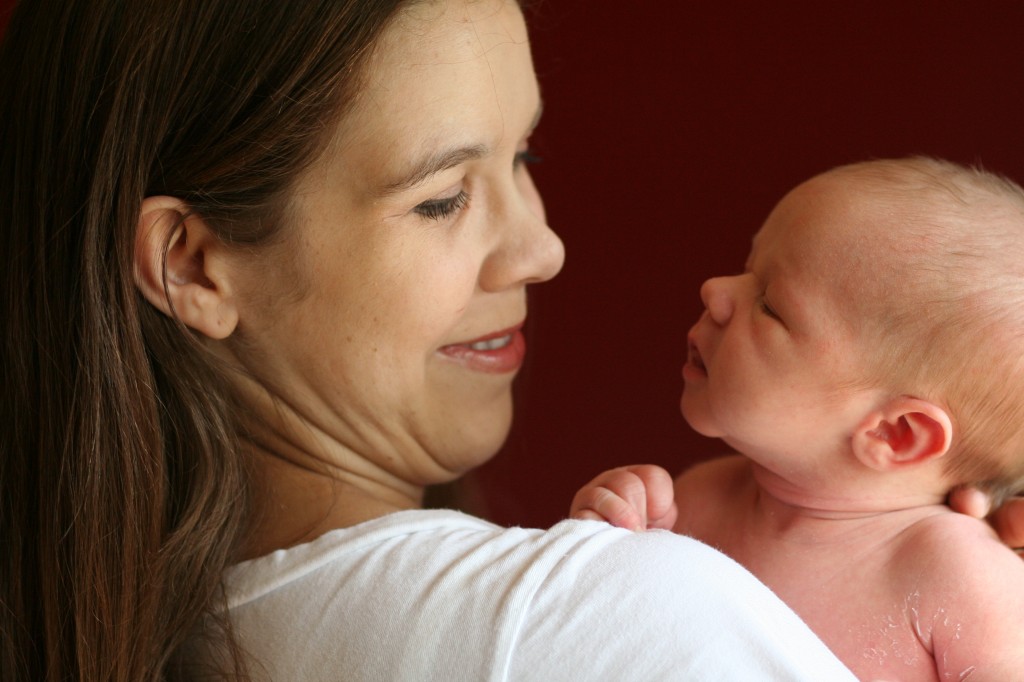 The loss of a loved one is a strange surreal reality.  Life is completely normal except for one large, gaping hole.  Each day the pain seems to become more real and defined as the actuality of what has happened sinks in.

My dear sister-in-law Alice gave birth last Wednesday to a beautiful baby girl.  Unfortunately she contracted a horrible infection, strep A toxic shock.  It hit her like a tidal wave and after a hard fight, she succumbed to the illness.

Alice was released from this world on Wednesday night, although she may have left her body before then.  Her husband, my sweet brother, was left behind to take care of their two little boys and newborn daughter.  He is not alone, of course.  All of his family will be there to help him raise these precious little kids. 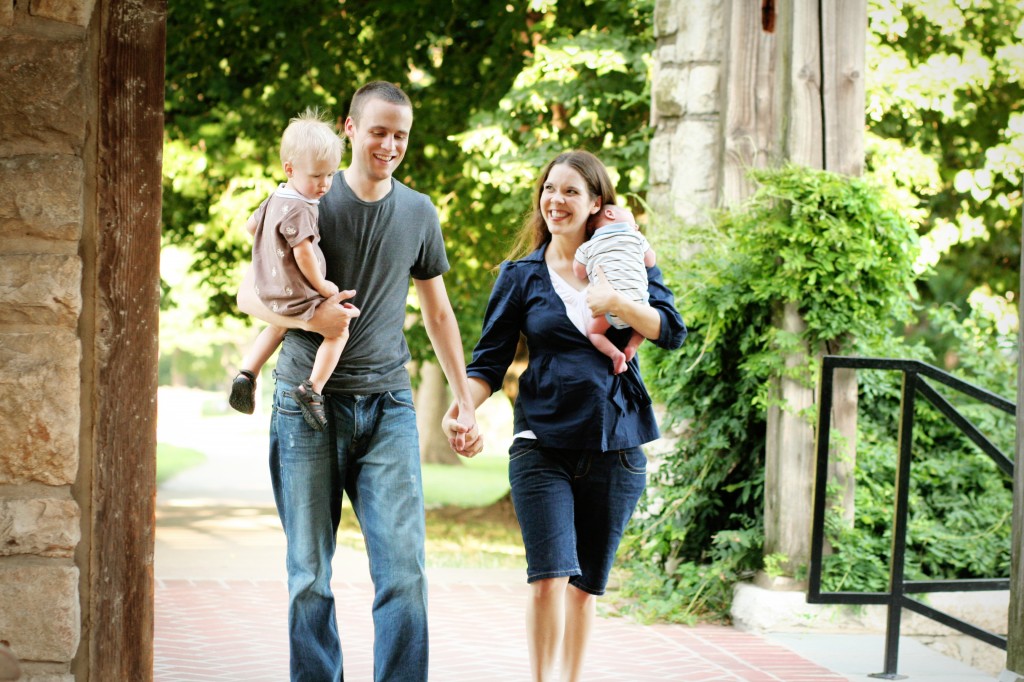 I am blessed to now be near my family and helping out where I can.  My brother is doing his best to be brave, but breaks now and then.  We were looking at picture together of his wife, trying to pick out a good one for the obituary and he put his head in his hands and wept.

So many of you have reached out and wondered how you can help.  That support and love is astounding, overwhelming, and wonderful.  We wondered of a way that people who wanted to help could.  So we opened a donation account for Alice’s family.  This money will go towards funeral costs, residual medical expenses, and the costs of raising children without a mother or a job.  My brother is going through a very difficult thing and while nothing can replace the ache of losing his sweetheart, any sort of donation will help to ease the burdens a little.

If you would like to donate money directly, you can do it easily by clicking the “Donate” button on my right sidebar.  You can donate through Paypal, credit card, or e-check (a check directly from your bank account.)  Any and all donations are appreciated.  However, if you don’t have anything to donate, might I ask you to donate your time?

Please write a post on your blog or facebook directing your friends and family to this post.  You may use any of these beautiful printables that my talented friend Lara made for us to put on your blog.  These printables represent the music that Alice made in her life–being a PhD in music.  She was the most gifted pianist I knew. 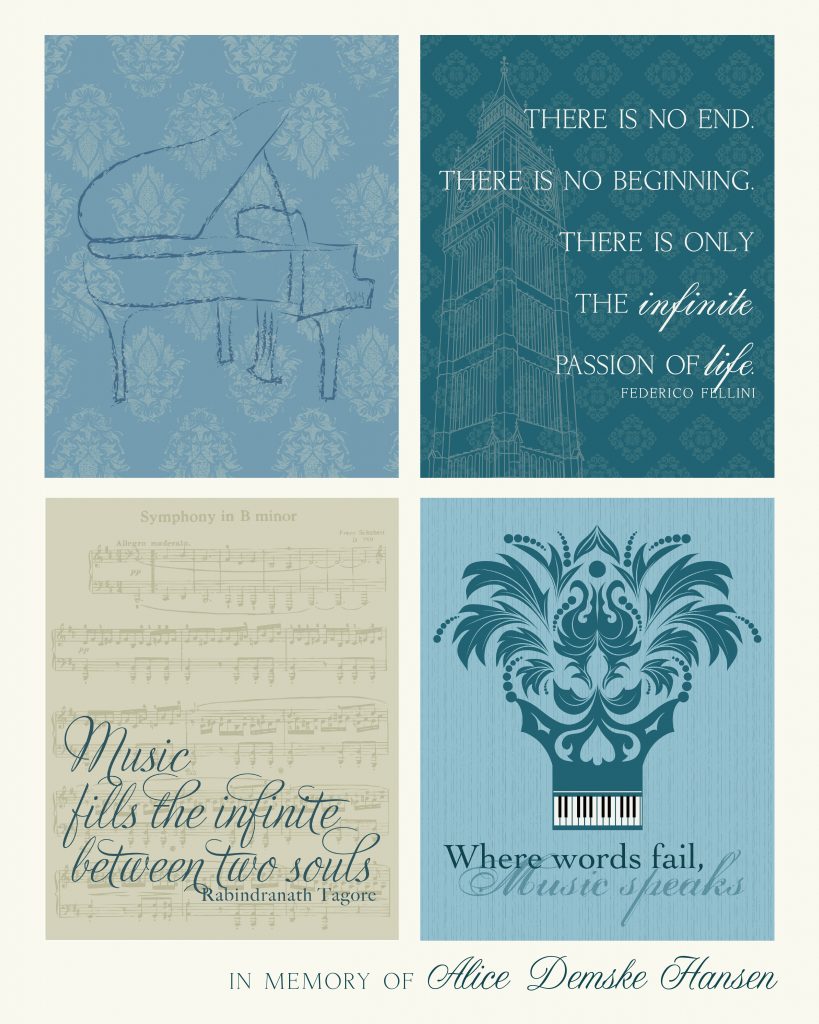 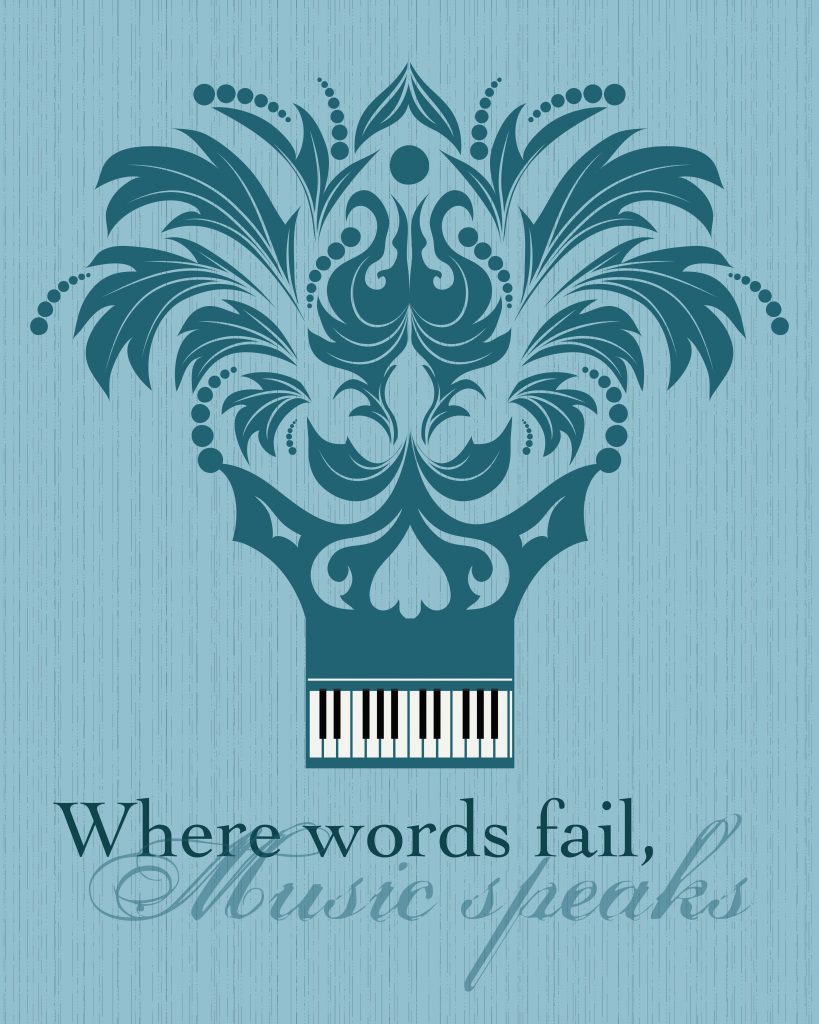 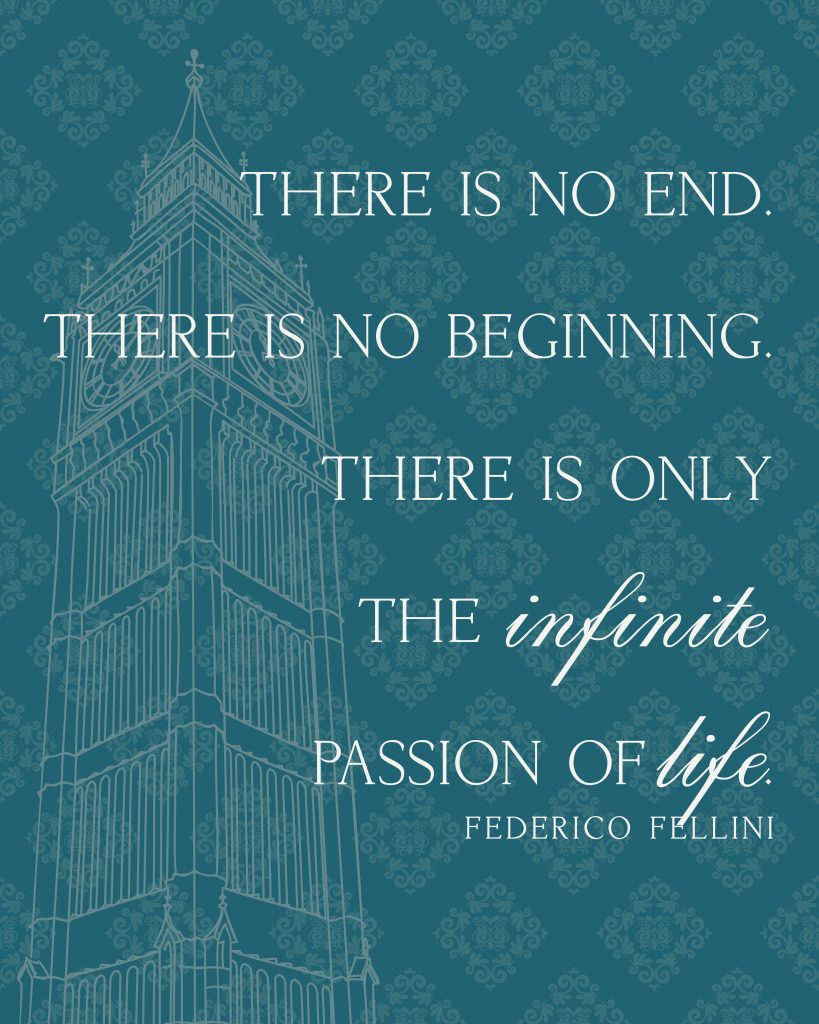 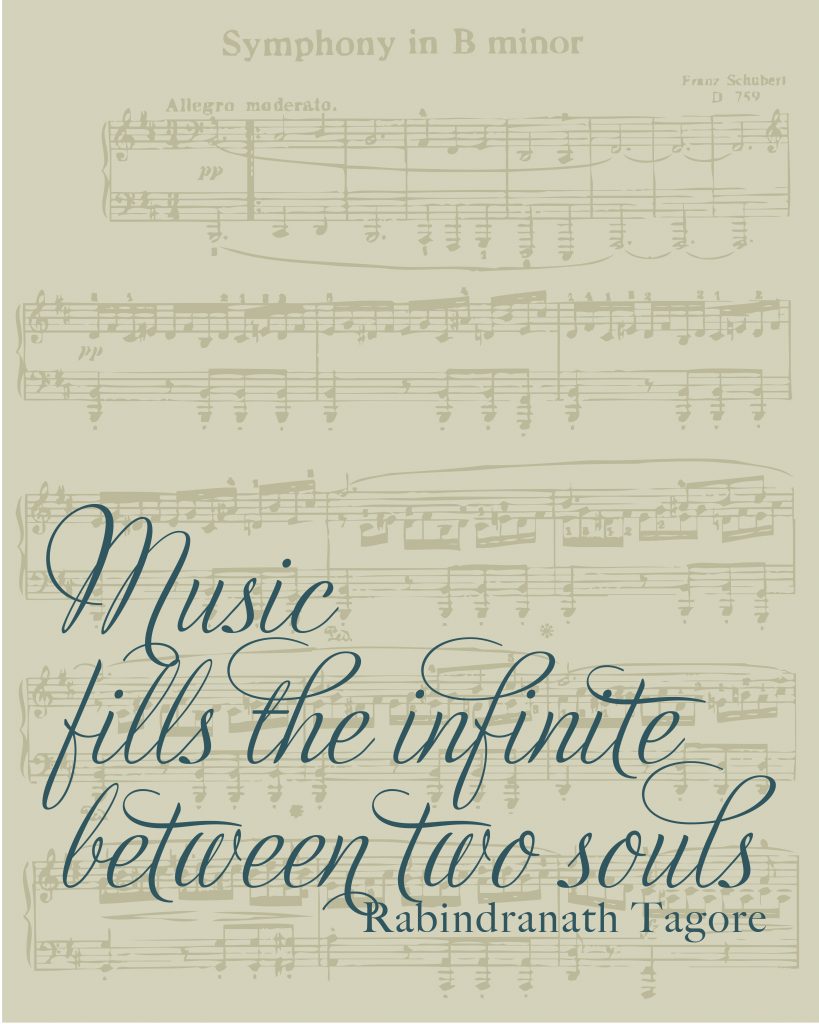 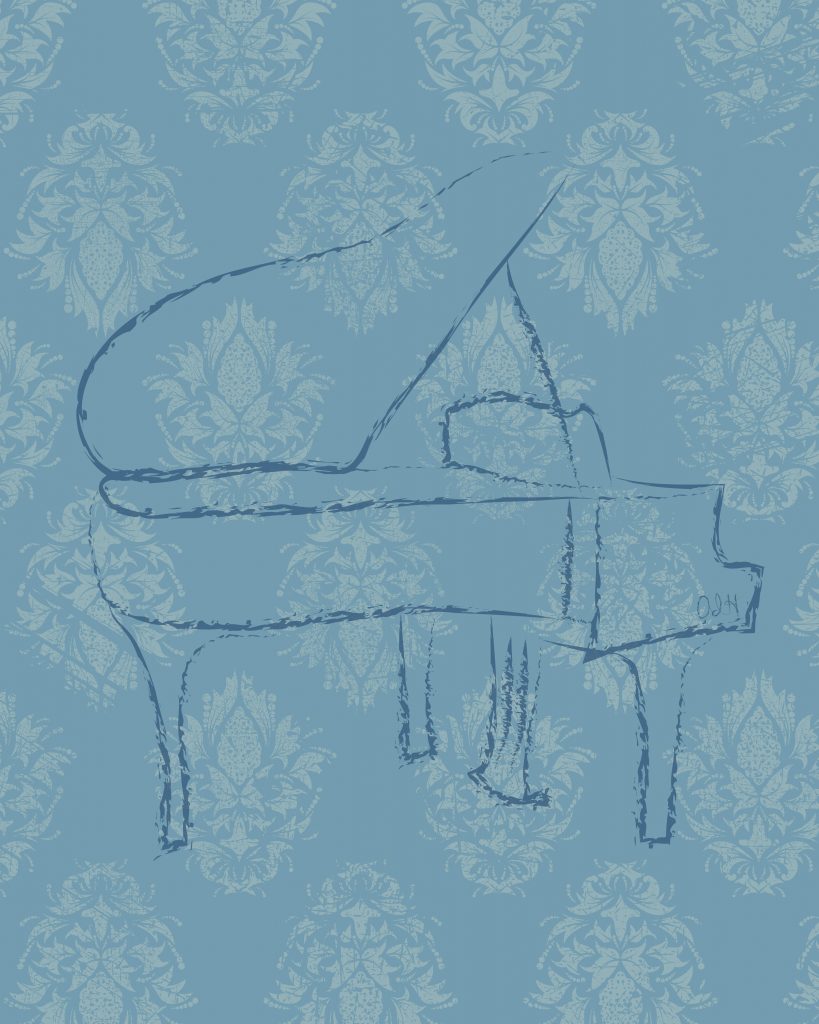 Music was her passion. But her family was her life. She figuratively and literally gave her life for her children. “Greater love hath no man than this, that a man lay down his life for his friends.” 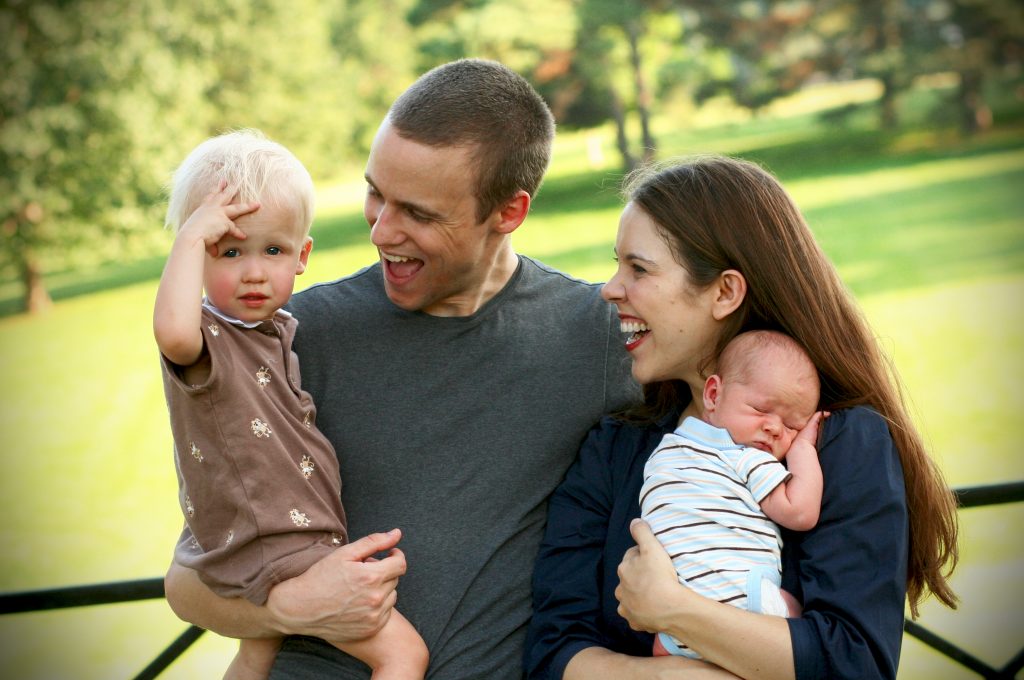 From the bottom of our grief-stricken hearts: Thank you.

This work is licensed under a Creative Commons Attribution-NonCommercial-ShareAlike 3.0 Unported License
2 shares