Now that we’ve been living in our house for over 3 years,  I wanted to take a minute to reflect on the things we chose when building a house…whether we were glad we did them or what we wished we did.  In retrospect, I wish we would have paid for a lot more things, but that’s the thing when building a house…the upgrade list just adds and adds and before you know it you are out of budget.  So you really do have to scale back a lot.  This was our very first house so we also didn’t have any previous equity to work with.  We decided to build a large square footage house that we wouldn’t feel pressured to move out of and then add upgrades as we lived there. 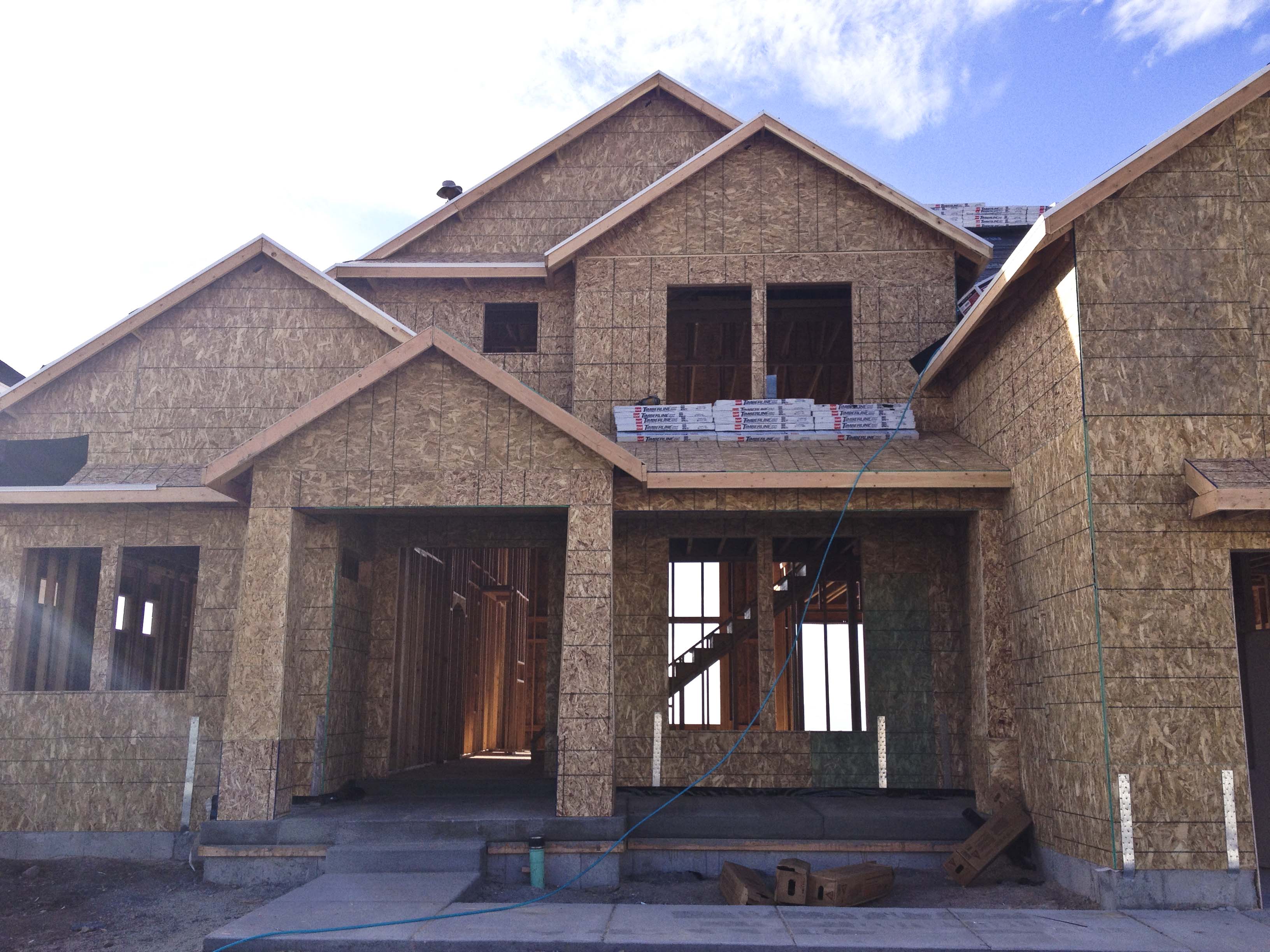 9 ft basement ceiling:  You might want to consider 9 ft. basement ceilings.  We couldn’t justify the cost ourselves because we already were building a large two story house and we know the basement will be mostly for kids.  But if you are building ranch style, I would definitely do this.  You don’t have to finish the basement, but get the 9 ft. ceilings!

White ceilings:  This could a be a moot point for some of you, but since we built with a big-box builder, three-toned paint was another costly upgrade.  The standard is for you to choose one paint color for your entire house, including the ceilings.  We chose a neutral gray and called it good.  But then when we moved in and I started painting the rooms other colors, I really wish the ceilings were white.  Almost so much that I wish I had just chosen white as our all over color.  But especially because our 2-story family room ceiling is gray, it just feels a little more gray blobbish.  And that’s a ceiling I won’t be able to paint myself.

Flooring:  Flooring is SUPER annoying to replace later on because you have to move out all your furniture.  I have heard of some people getting the cheapest option from the builder and then ripping it out and replacing it before they even move it because they still save quite a bit of money.  So just think about this.  I know that my neighbor has wanted to replace her floors from the day she moved in but it’s such an ordeal they keep putting it off.  Also make sure you get a good carpet and carpet pad.  We paid for slightly upgraded carpet but it already is looking bad in some areas.  The carpet pad isn’t much good unless you have a high quality carpet with it. 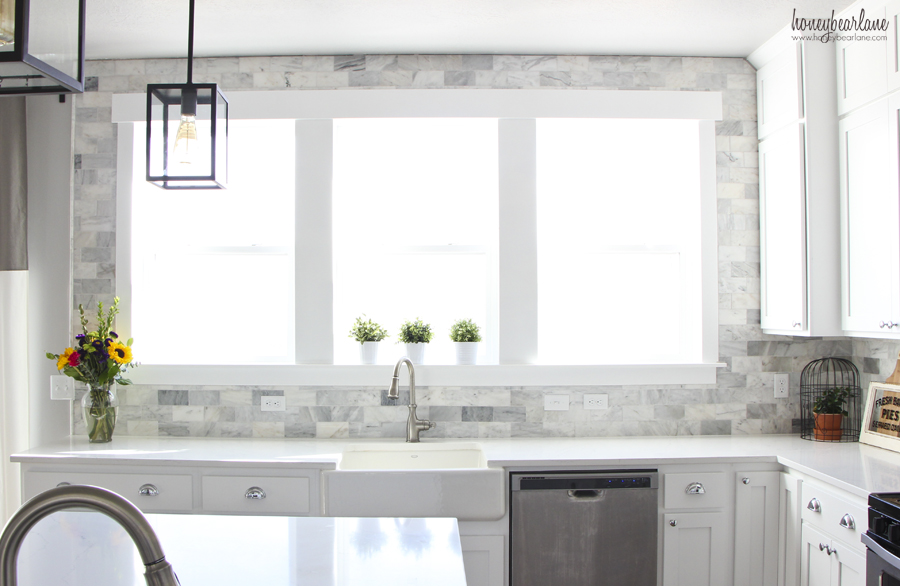 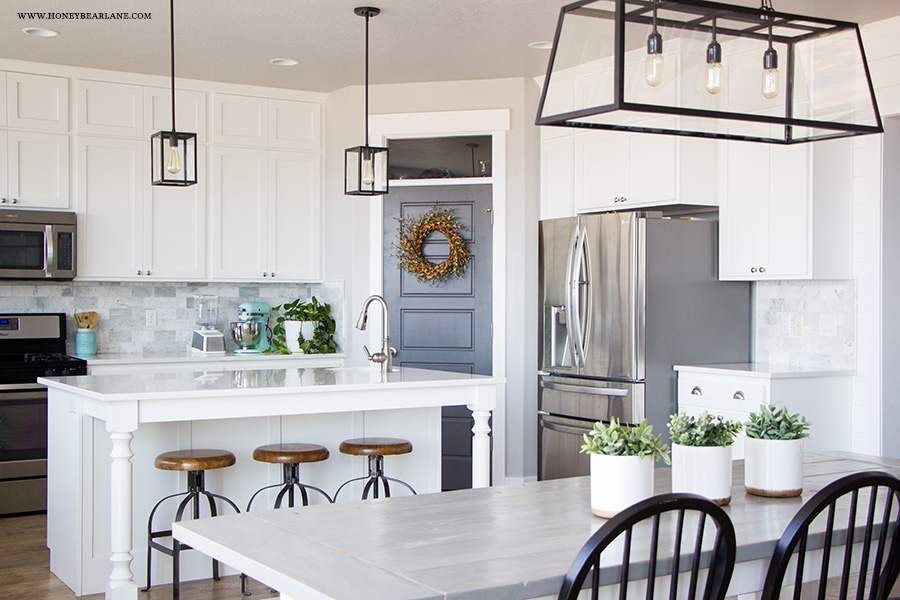 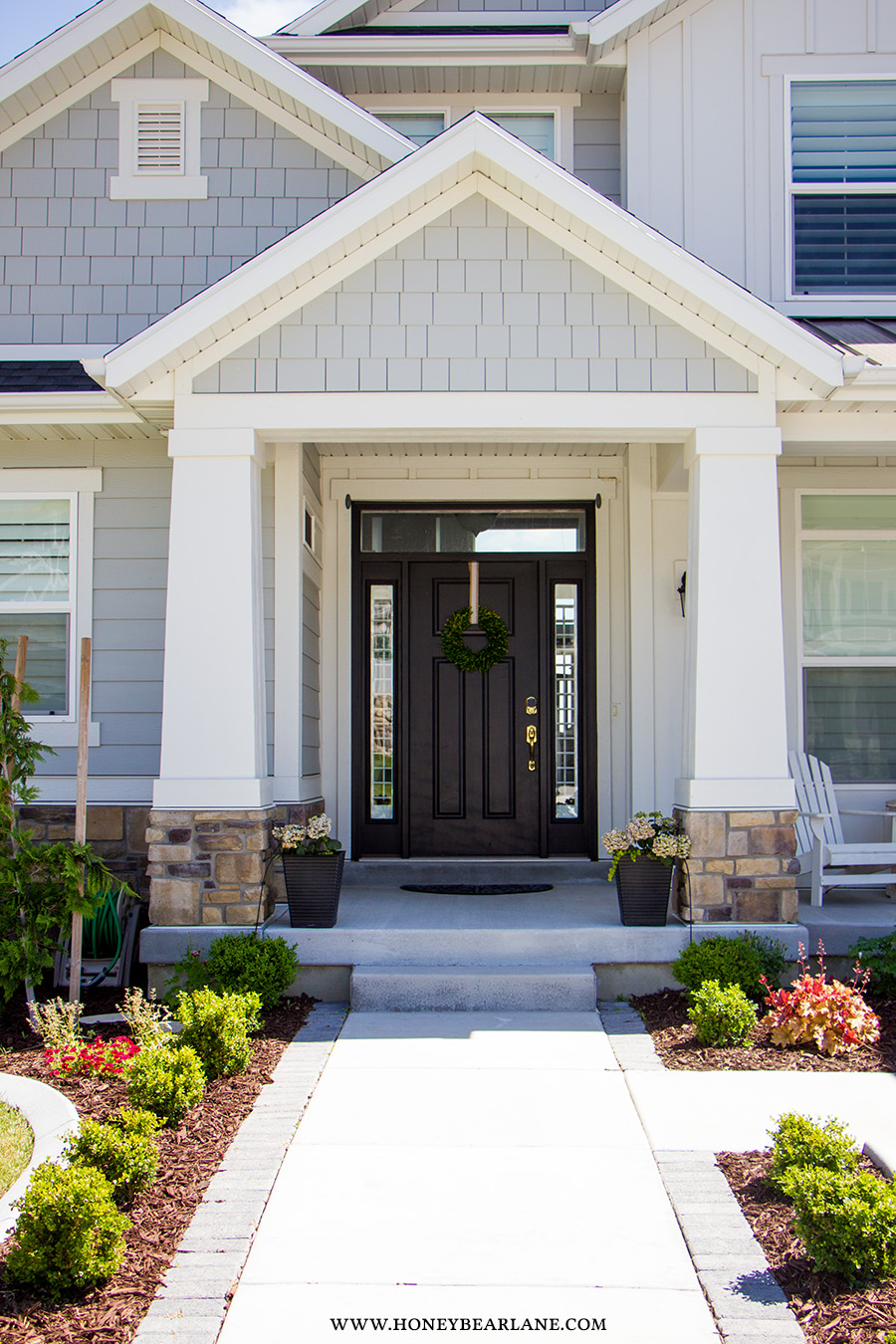 Could Have Done Without:

So in conclusion, the things we love about our house are the windows and all the natural light.  And making sure there is enough light at night also inside the house.  Basically, we like light.  But be warned, post move-in expenses are substantial:  You will have to pay for window coverings and new furniture.  And of course landscaping and fences.  The first year or three of moving into a new construction house is pretty pricey!  I would have set aside a portion of the house budget for this.

All in all, this is our first house…possibly our only house.  So it’s hard to know everything you’re going to want in a house for the rest of your life.  But the great thing about our home is that it has a great basic floor plan and won’t be too hard to adapt it to the different phases of our life.  I would be happy if we died in this house.  🙂  Building a house is a super exciting and fun thing but also stressful and expensive.  Good luck!

This work is licensed under a Creative Commons Attribution-NonCommercial-ShareAlike 3.0 Unported License
4379 shares