Thanksgiving is such a wonderful holiday, and I find myself being super excited for it this year! It can be overwhelming to plan a Thanksgiving dinner, so we put together this guide to help you figure out each piece of Thanksgiving and how to have a successful and delicious holiday! 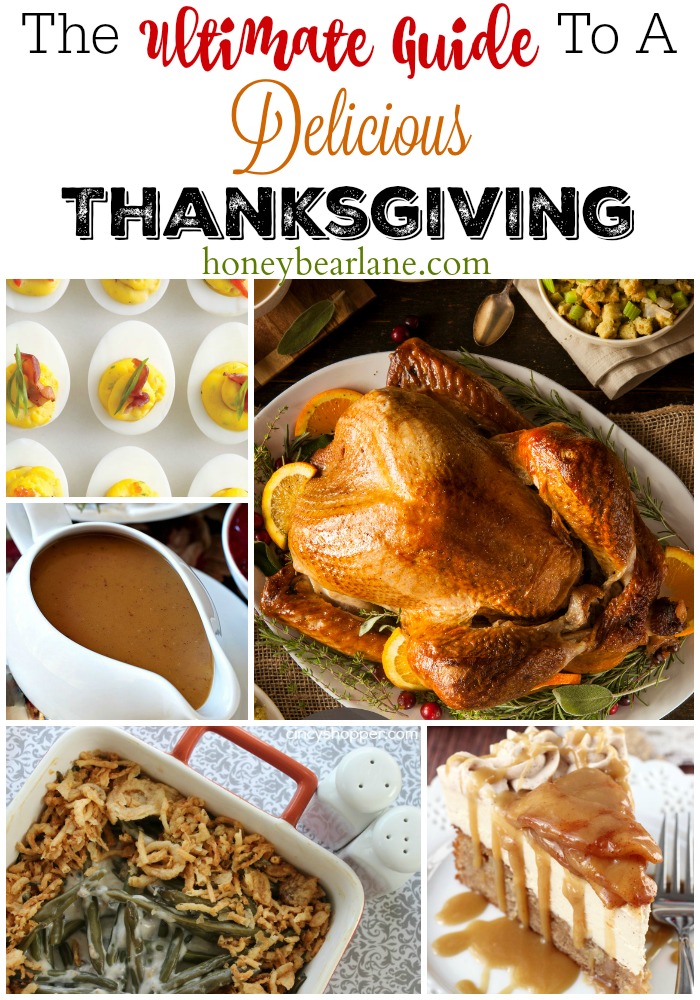 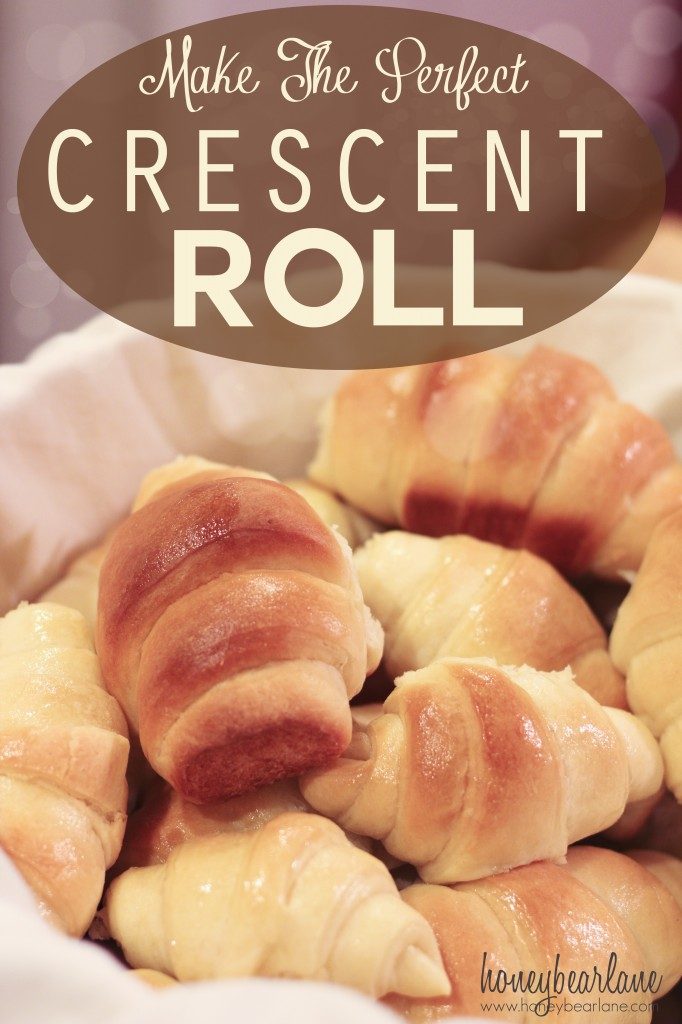 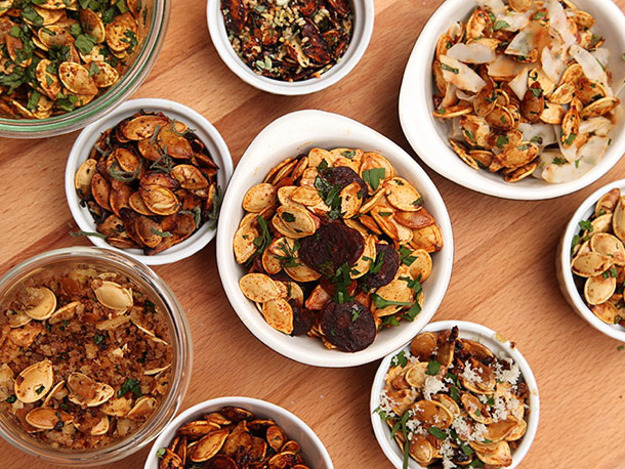 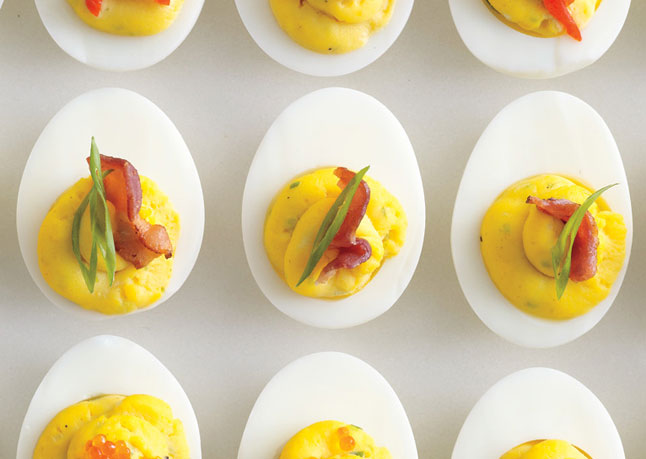 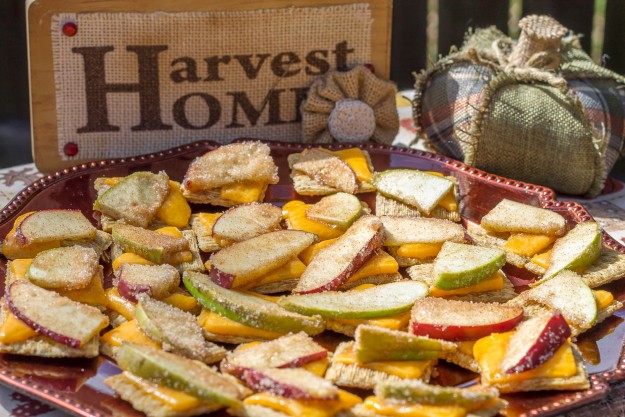 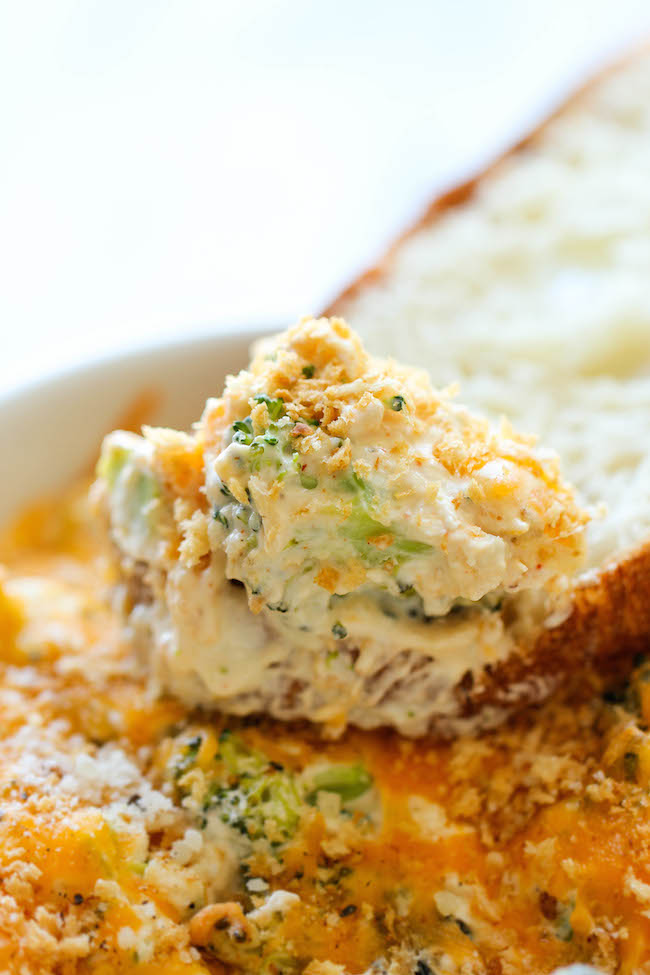 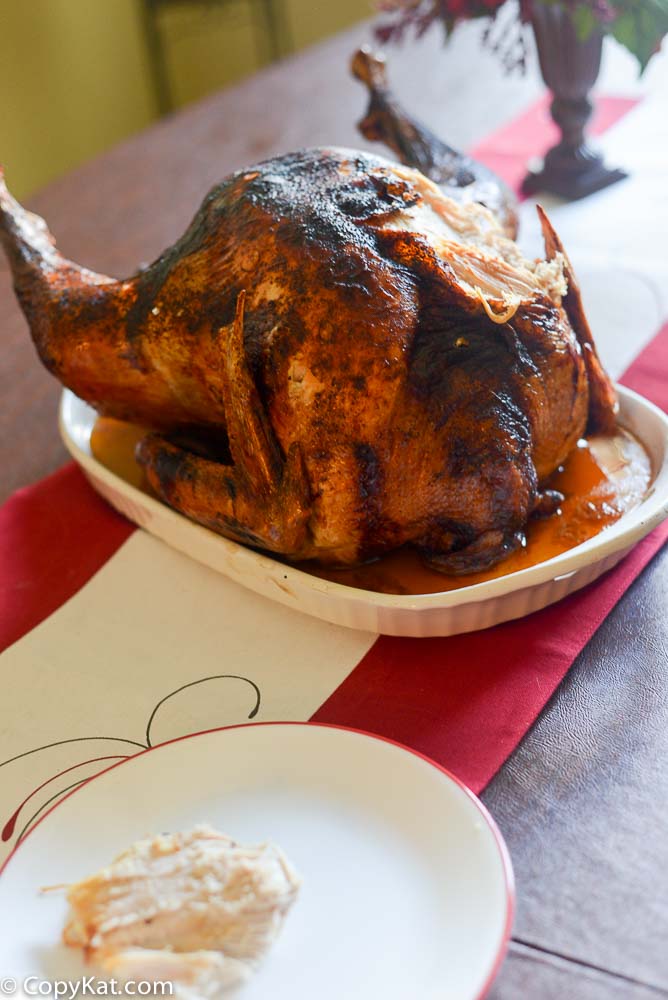 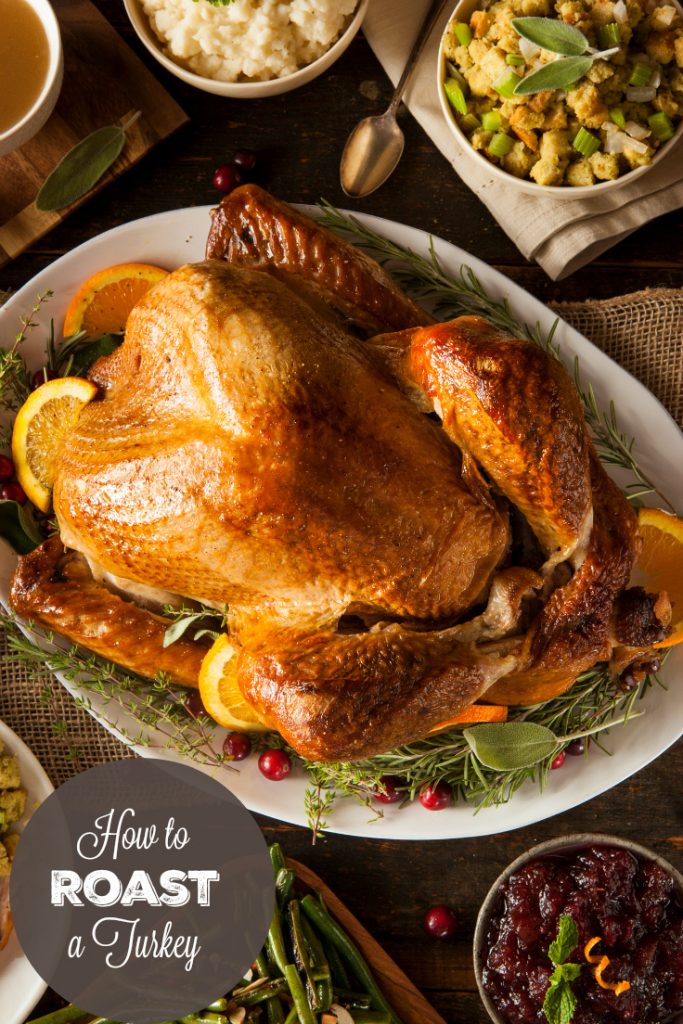 8. How To Cook A Frozen Turkey Without Thawing 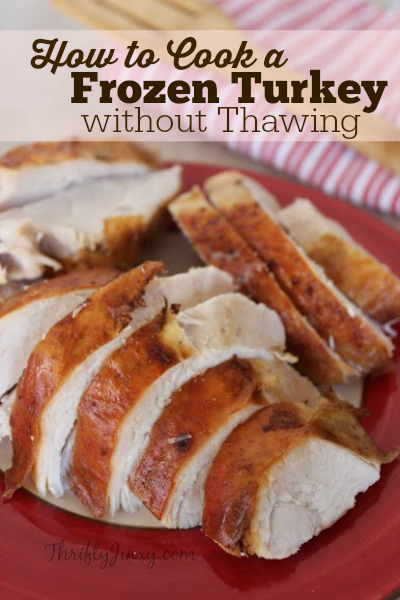 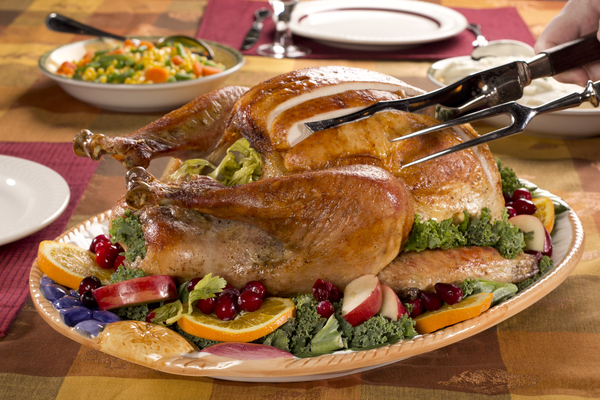 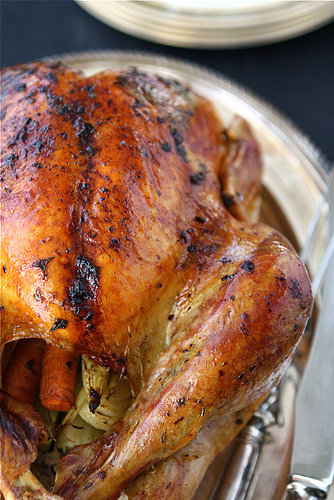 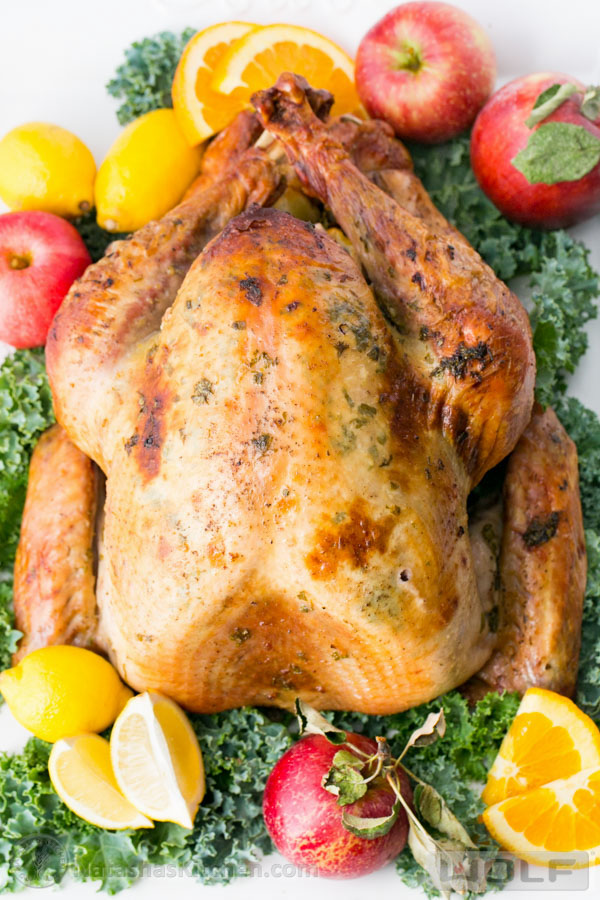 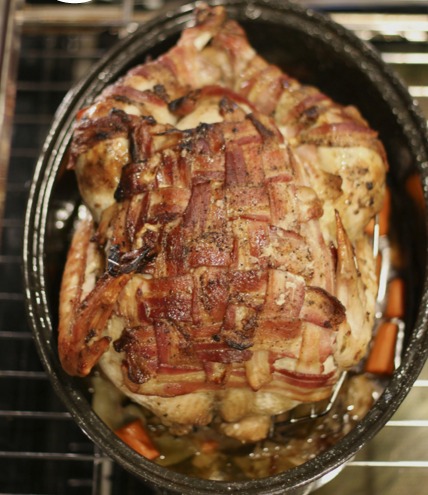 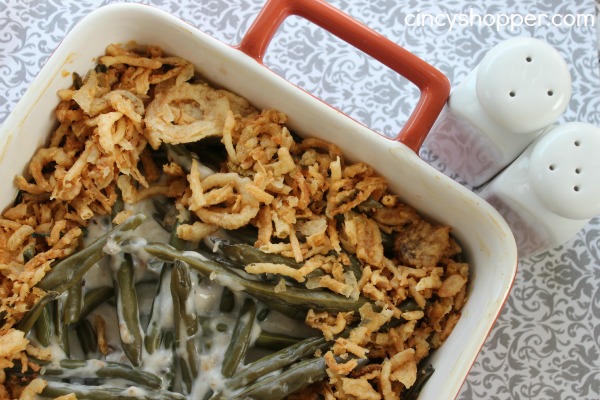 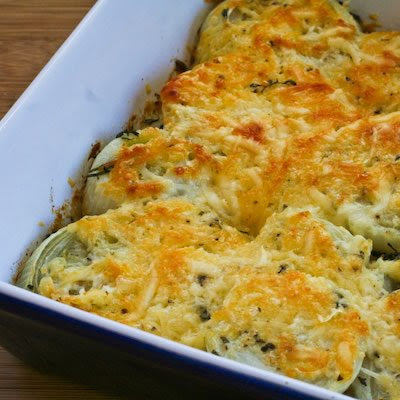 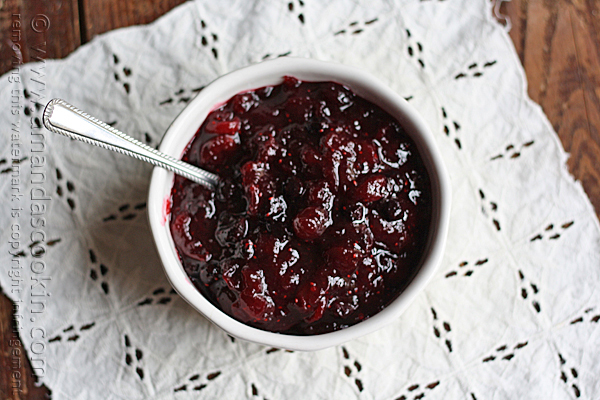 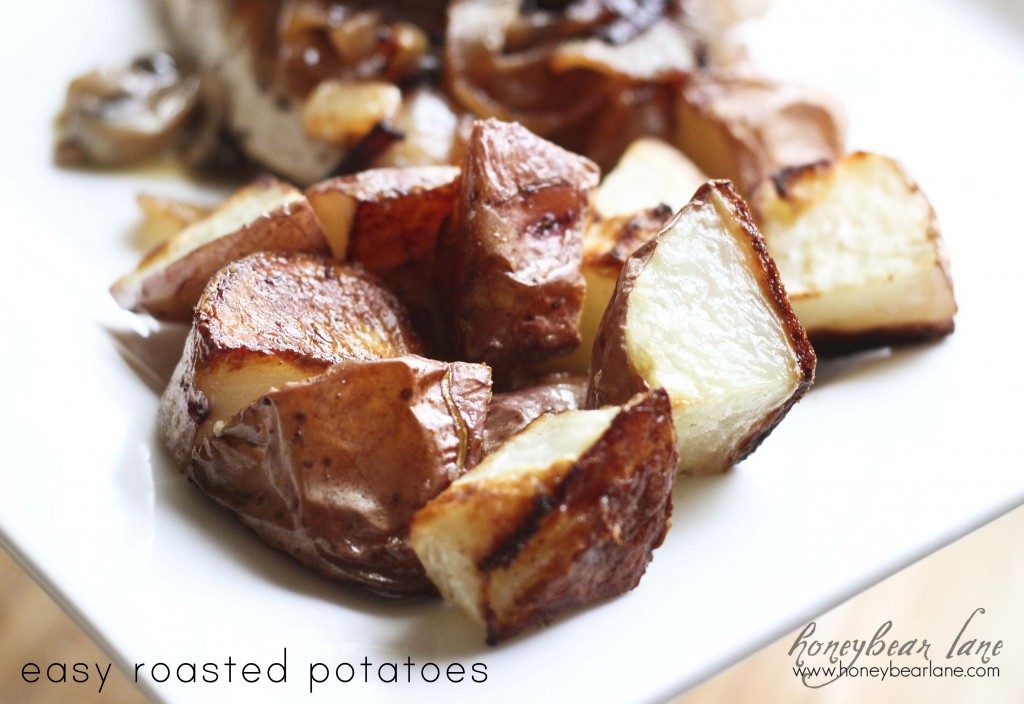 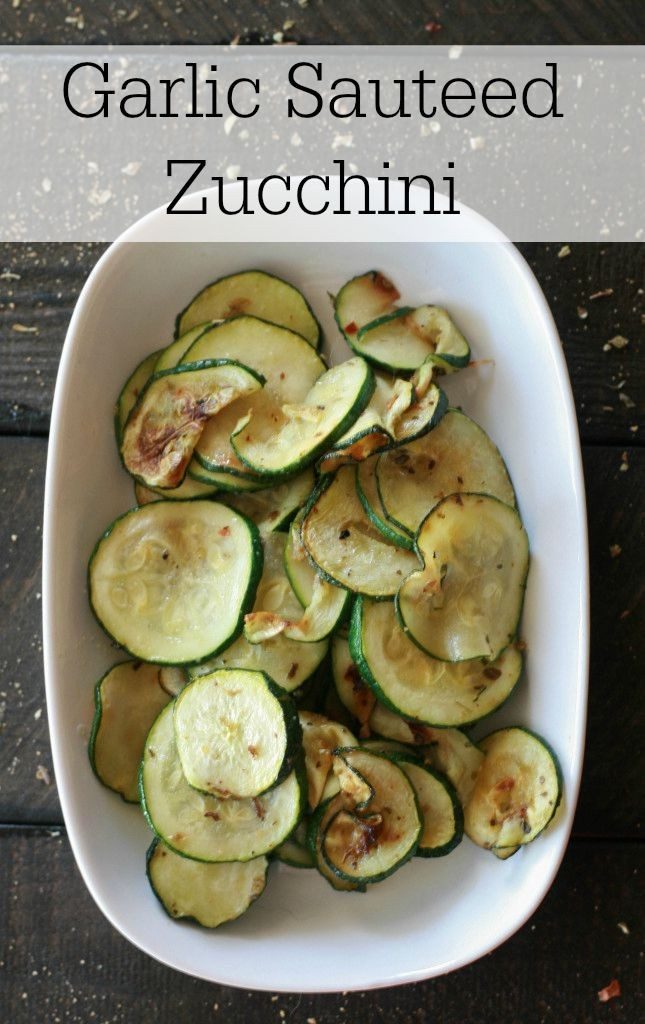 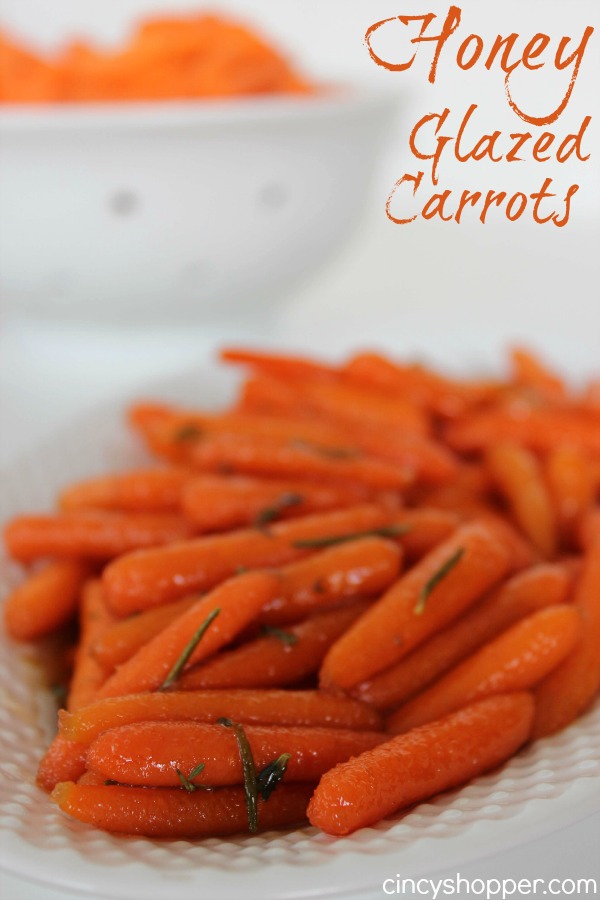 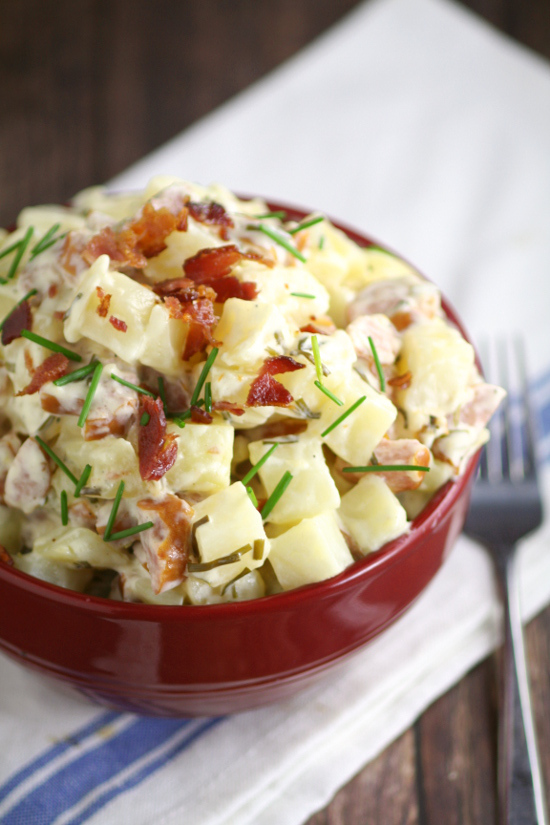 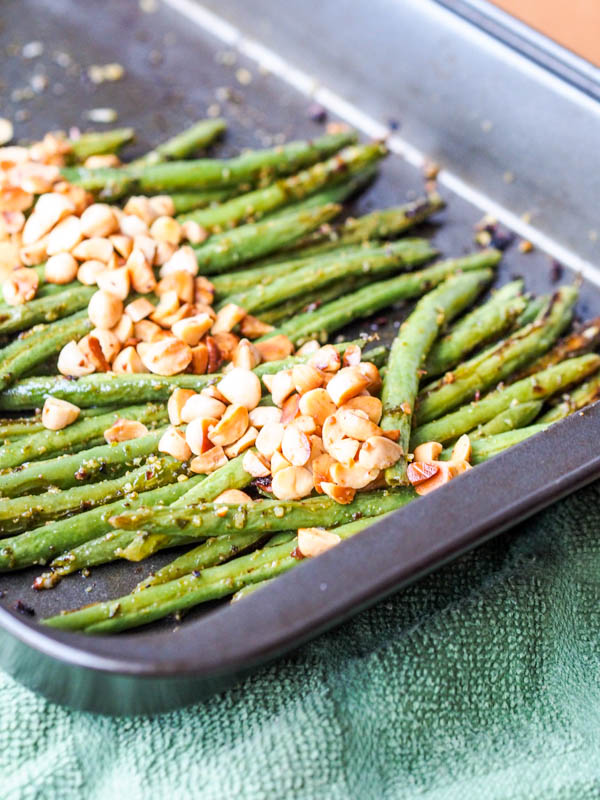 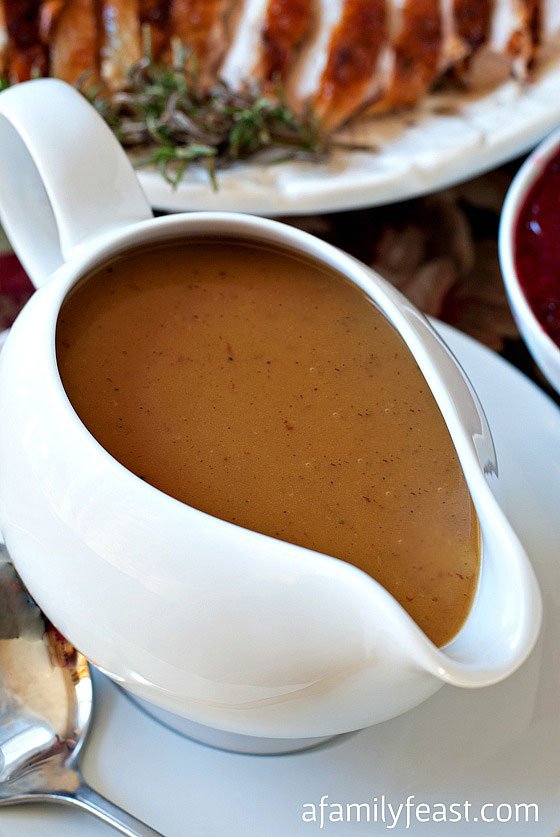 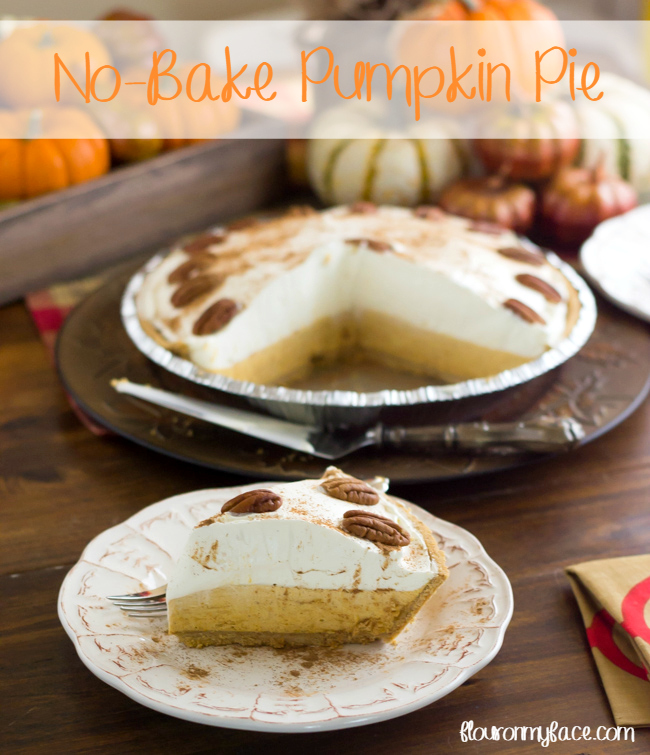 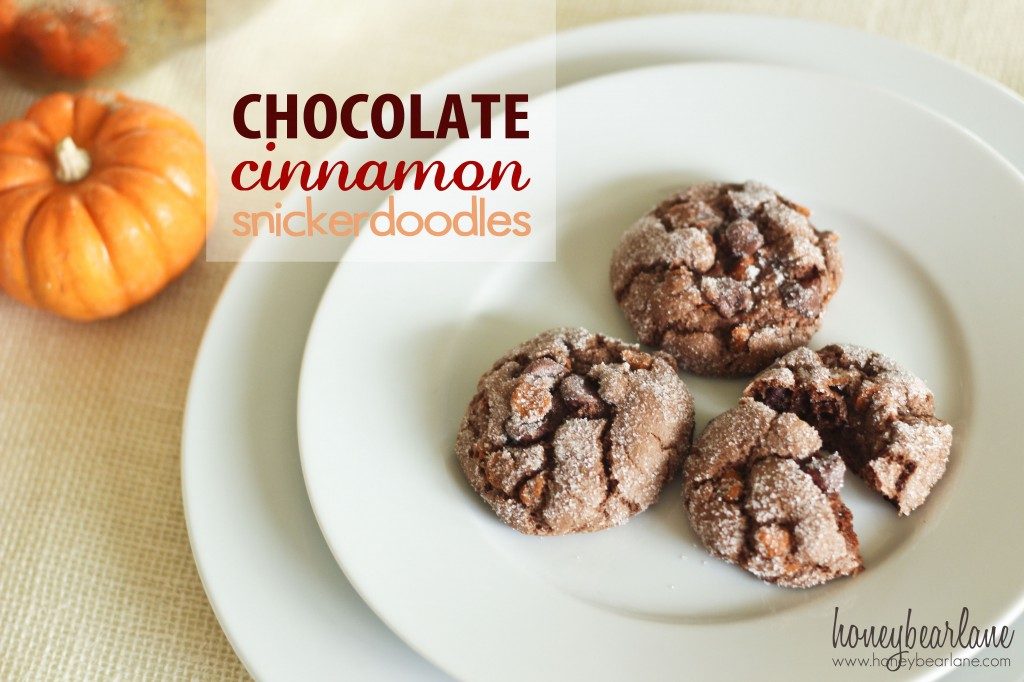 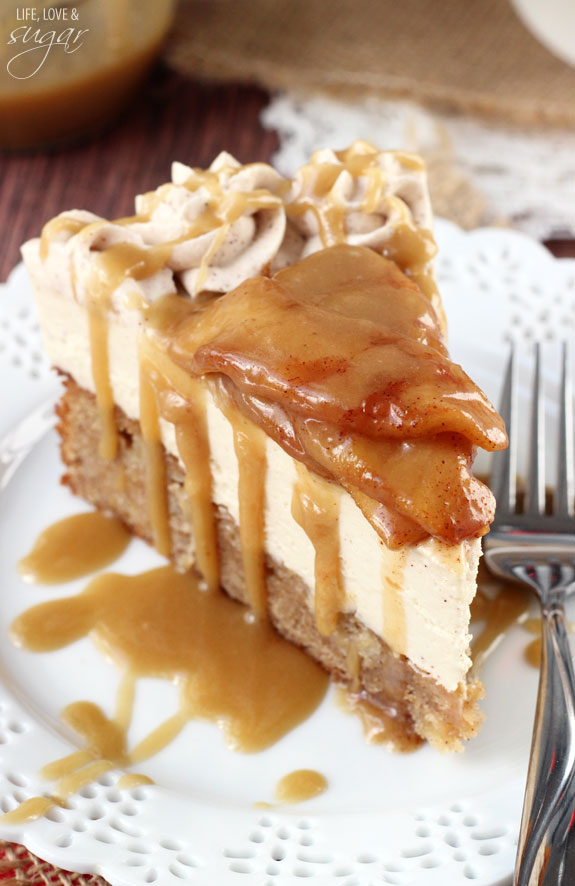 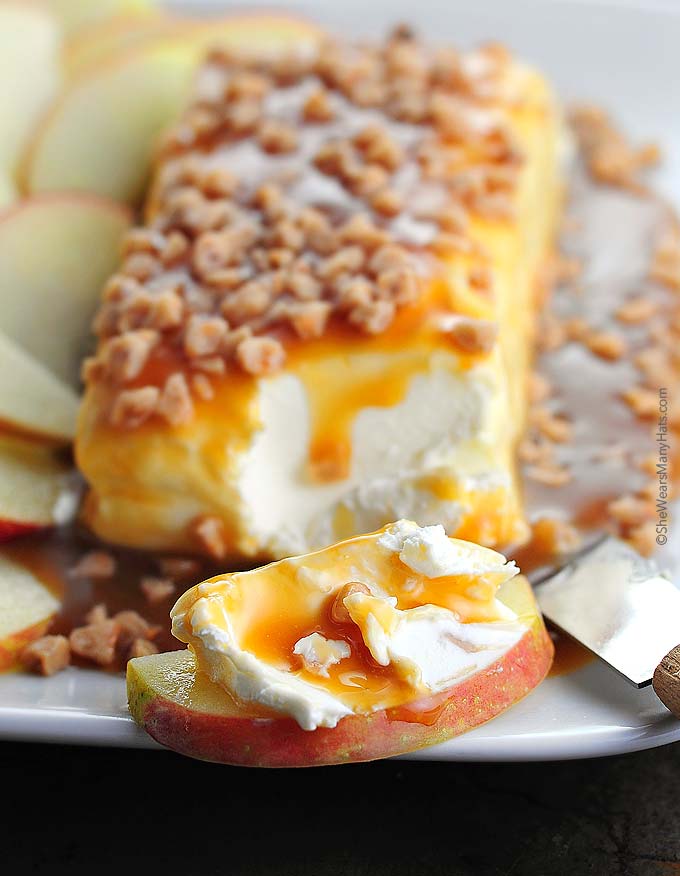 I hope all these yummy recipes inspired you to try some new things for this Thanksgiving! Good luck with your turkey day and happy planning!

This work is licensed under a Creative Commons Attribution-NonCommercial-ShareAlike 3.0 Unported License
101 shares